Add to wishlist
Rated 5.00 out of 5 based on 6 customer ratings
(6 customer reviews)

Fire OG is an indica dominant hybrid (70% indica/30% sativa) strain that is a potent cross between the hugely popular OG Kush X San Fernando Valley OG Kush. Users describe the Fire OG high as having an instant creative uplifting sense of motivation and determination. You’ll feel a rush of energy that leaves you euphoric and stimulated. This slowly fades into an intense couch lock with an insane case of the munchies and complete and utter sedation.

As the high starts to wane, you’ll fall into a deep and peaceful sleep.  Also, due to these  effects, Fire OG is said to be one of  the best strain. Nevertheless, fire OG buds have a pungent earthy taste with a hint of woody kush.. This bud has leafy airy neon green nugs with a lot of long thin fiery orange hairs, rich purple undertones.

Fire OG, also known as “Fire OG Kush,” is a indica-dominant hybrid marijuana strain made by crossing OG Kush and SFV OG Kush. This strain has an aroma similar to Lemon Pledge and has euphoric effects that are potent and long-lasting. To this effect, fire OG is one of the strongest OG strains, and is a fan favorite among consumers who have a high THC tolerance. The name “Fire OG” gets its name from the frosty red hairs. The  fire og plants typically flower in 9-10 weeks.

FIRE OG STRAIN OVERVIEW
Fire OG is widely regarded as the most potent strain of the OG Kush family. It gets its name from its vibrant colors and fiery appearance. Due to its potent effects, it is unsuitable for novice cannabis consumers.
Park Fire OG is all gas and no brakes. Packing a whopping 30-35% THC potency on average, this indica hybrid strain is one of the strongest available. Slightly sweet and citrusy with a pungent, skunky aftertaste, Park Fire OG will have you levitating. 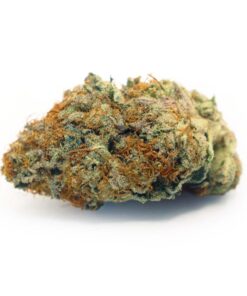 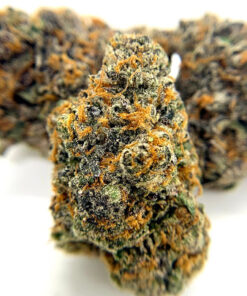 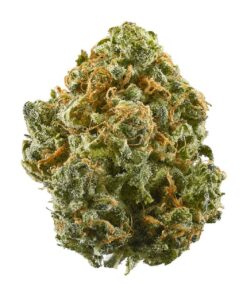 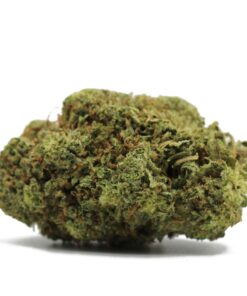 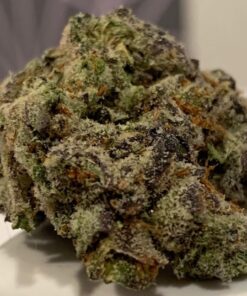 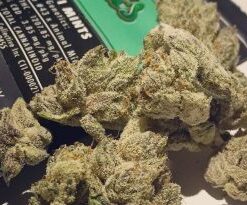 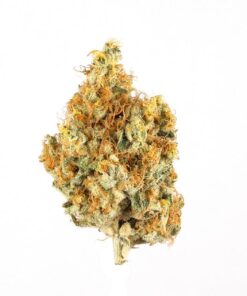 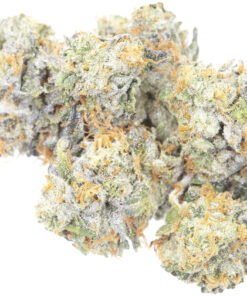